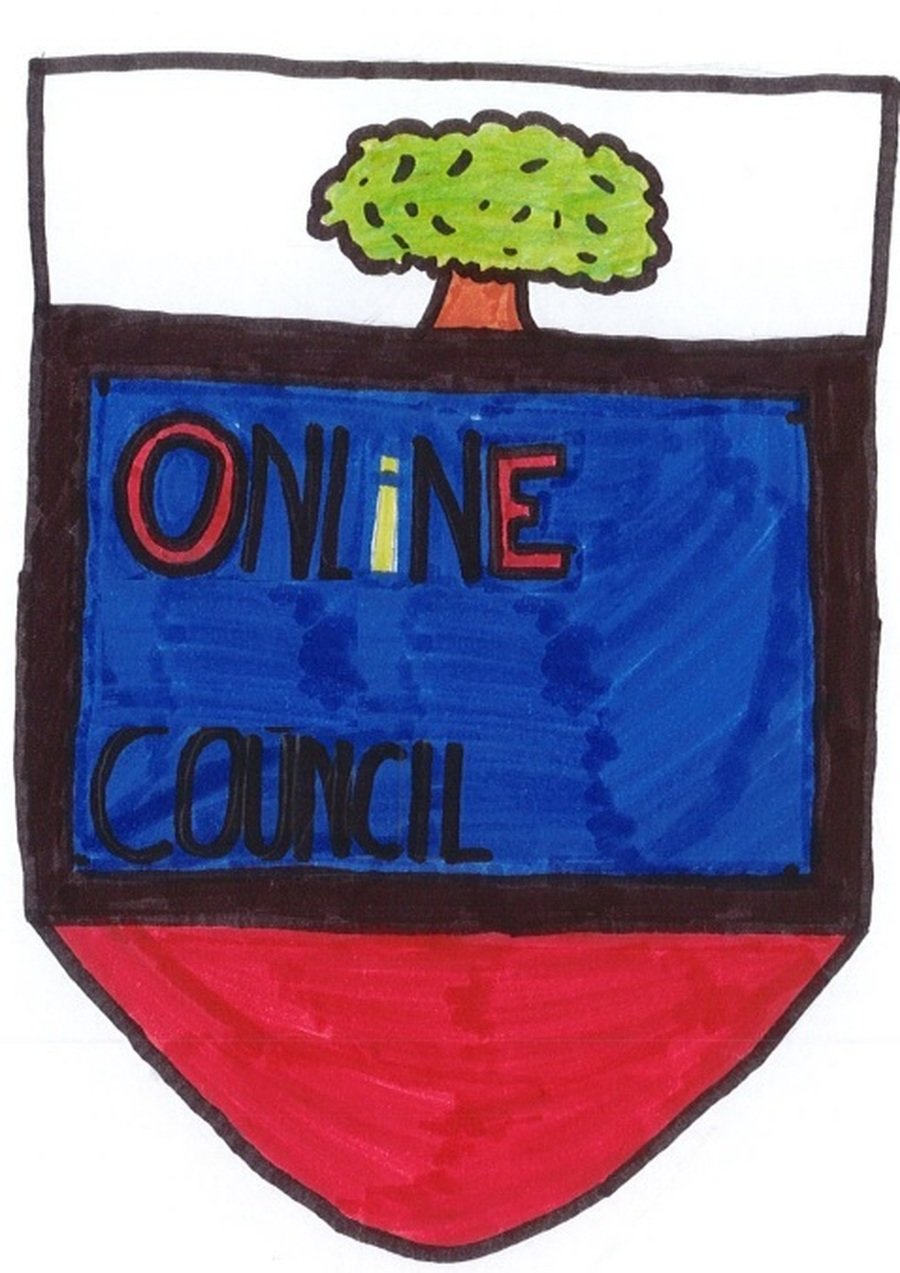 Each term, the members of the CBJS Online Council will be updating you on the latest online safety issues. From gaming, apps to social media trends, we hope to inform and guide children, parents/carers and the local community about how to manage the ever changing and growing online world.

Read all about it! CBJS Online Council report the latest on Online Safety! 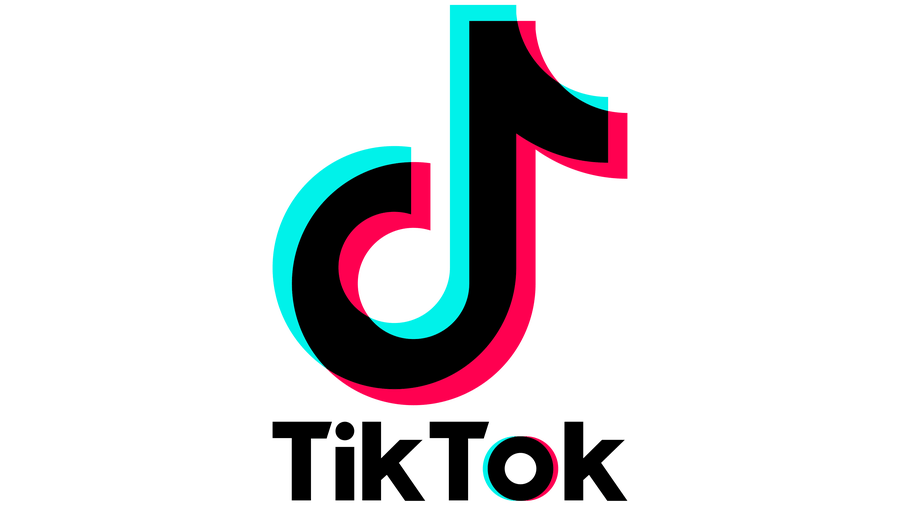 ALL THE DANGEROUS TIKTOK CHALLENGES YOU NEED TO REPORT IN 2022

TikTok users are being urged to flag dangerous challenges in 2022 after People reported about a 12-year old boy who suffered burns on 35 per cent of his body after carrying out the ‘Fire Challenge’.

While the majority of trends that go viral on the app are harmless, several dangerous challenges still exist and should be reported.

Nick Howell, a 12-year-old boy, has an important message to fellow TikTok users after he suffered burns on 35 per cent of his body.

In October 2020, Nick was at his grandmother’s house in Miami with his family when he and his cousins started discussing the so-called Fire Challenge trend.

“You shouldn’t try everything you see on social media,” the youngster told People. “It won’t go well. I want to tell people not to be a follower, but to be a leader.”

Speaking about the incident, Nick recalled: “I poured a little bit of rubbing alcohol on the [concrete] floor, lit it and put it out. But I guess the bottle had caught on fire and it exploded. I started burning.”

The publication reports Nick started screaming and running towards the front of the house before his father and uncle saw him and sprayed him with water.

His mother, Estela, said: “It was traumatising, heartbreaking and devastating.”

The youngster spent six months undergoing hospital treatment and had to relearn how to dress, stand and walk.

TikTok users are being urged to report videos or images associated with dangerous challenges or trends on the social media site.

Click on the white arrow to the right of a TikTok video
Tap the icon that says ‘report’ with a flag symbol
Follow the instructions provided to report the content
If you receive messages related to a challenge you deem dangerous, don’t interact with them and report the accounts immediately. 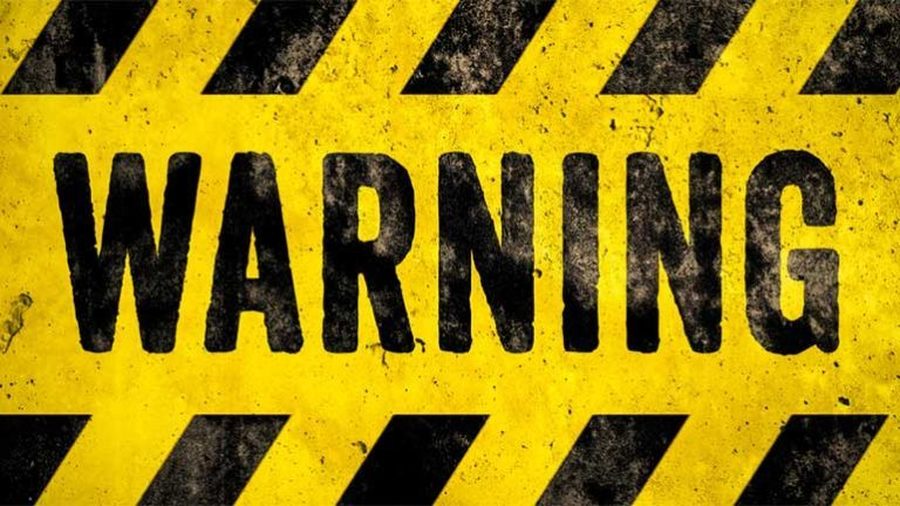 Just prior to the Easter break there was a lot of chatter (media/social media reports) about Huggy Wuggy, including from authorities such as the Police, in relation to concerning content on YouTube, YouTube Kids, Roblox and TikTok. If you're not aware, Huggy Wuggy is a blue, furry, sharp-toothed character from a 12+ horror-genre game called Poppy Playtime. Many of the concerns were in relation to a song that Huggy Wuggy sings about hugging and killing, however some of the information was misleading.

The Huggy wuggy viral video is the latest viral video that sends a worrying message to children - it was a game called Poppies Playtime. Huggy wuggy is a dangerous monster (also the female version is Kissy Missy). These are dangerous and terrible characters. They are telling children to do unthinkable things. People have even made stuffed toys of these characters and have taken advantage of this terrible viral video. This is a dangerous video that should’ve never been made in the first place because it asks people who watch them to do horrific things, for instance, they are telling children to kill their mums, which is of course horrendous and unacceptable.

The game should not have been made and the dolls shouldn’t have been made either. They should get rid of the toys and the game because it is awful and should never been viewed by children. This video is deeply concerning and we ask all children to not watch the video and not forward the video on to others.

LETS PUT A STOP TO THIS AWFUL VIRAL VIDEO! 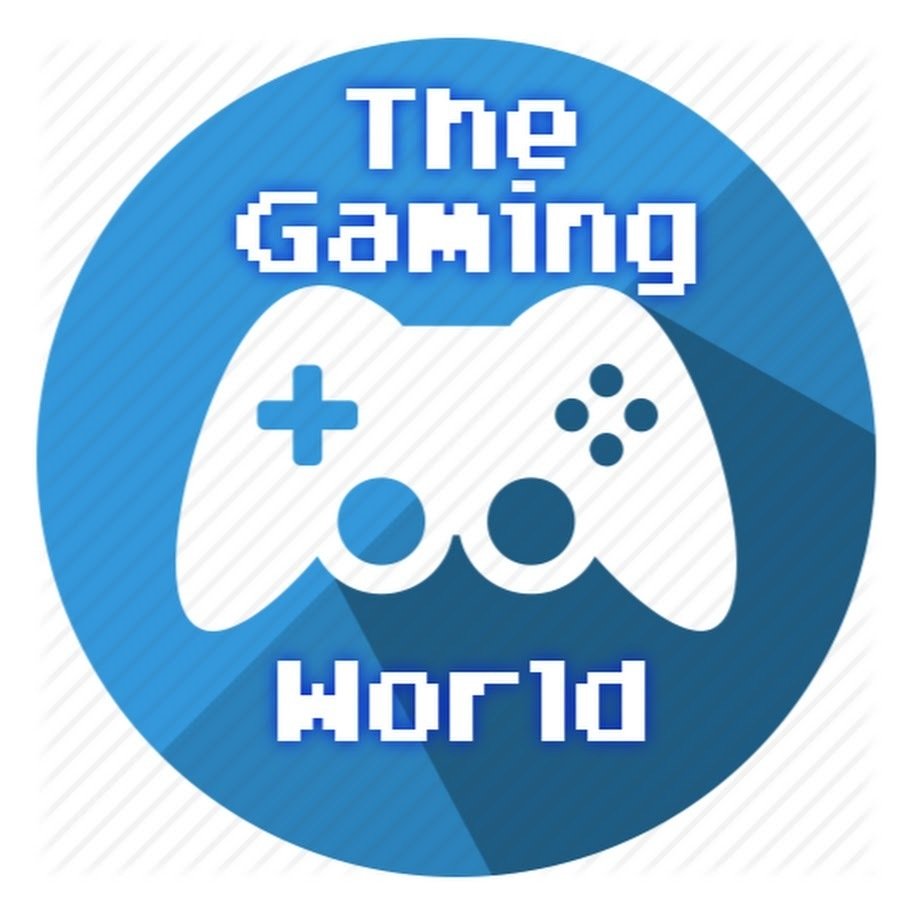 Advice about a healthy balance of playing video games by Holly H.

Most gamers report that playing video games Is a way to relieve stress. Video games can provide people with a fun outlet for developing their emotional awarene-ss and coping skills. A new U.K study found that playing video games helps young people better cope with stress and life.
However, there are downsides to too much time spent on video games which include:
• Depression and social anxiety
• Lack of motivation
• Poor sleep
• Weight gain
• Dehydration
• Exhaustion
• Exposure to toxic gaming sites/cyber bullying

There should be limits on gaming especially for children. Studies suggest that children should spend 30 - 60 minutes on school days and 2 hours or less on non school days.
It is important to have days where there is no gaming so that you can enjoy other, non screentime activities.

Remember to think carefully when choosing a game to play or whilst playing a game.

Clink on the following link to access some more advice. 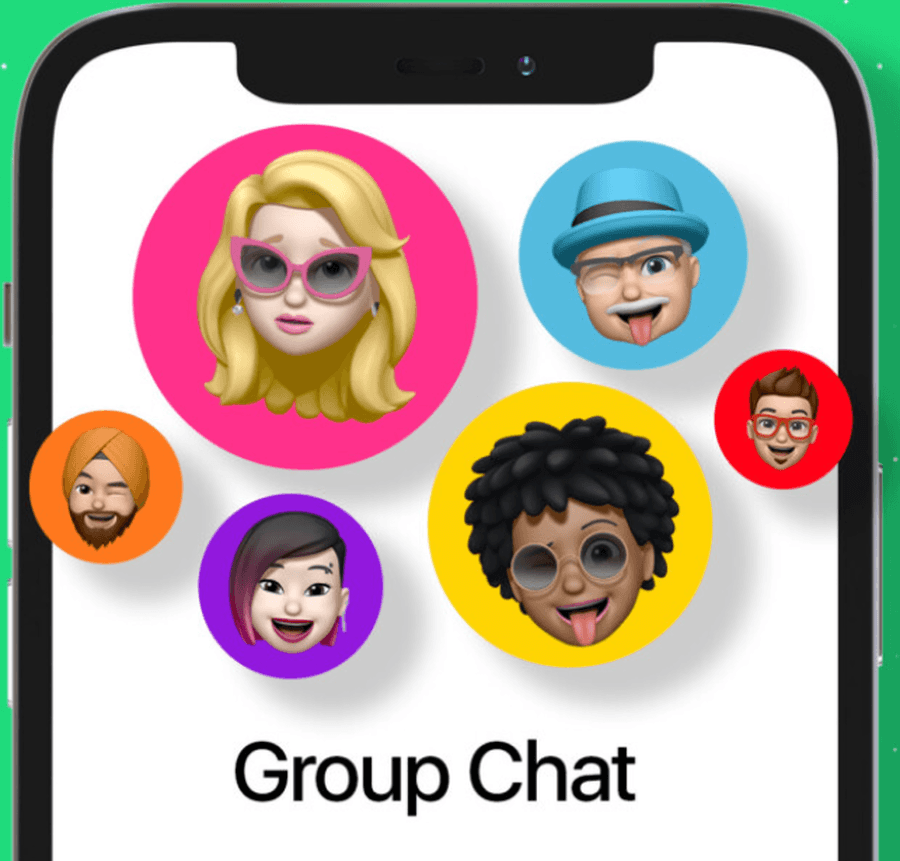 BEWARE! Who are you talking to?

During an online chat group there is a possibility that strangers can get in contact with you without you knowing their true identify. It's known that this indivual could be lying about their personal details and pretending to be a person of your age and gender to befriend you!

Privacy can also be difficult, as multiple people can read a conversation you might not be having with them personally. Unknown people can present themselves as anonymous, which again can indicate they're somebody else.

We use necessary cookies to make our site work. We'd also like to set optional analytics cookies to help us improve it. We won't set optional cookies unless you enable them. Using this tool will set a cookie on your device to remember your preferences.

Necessary cookies enable core functionality such as security, network management, and accessibility. You may disable these by changing your browser settings, but this may affect how the website functions.